You are here:
About DEVILSDORP

DEVILSDORP is 4 part documentary series is produced by IdeaCandy and directed by David Enright.

This project is the culmination of an 18-month investigation into how a small group of devout Christians attempting to help a former ‘Satanist’ flee the satanic church ended up in a murderous spree involving a killer mother, her two children, and a cult with more victims than members.

In 2016 a spate of brutal and mysterious killings grips the town of Krugersdorp. Is a serial killer behind these vicious attacks, and who will die next if the police don’t catch them? The investigation into these so-called Appointment Murders, leads local detectives to a series of unsolved cold cases linked to satanism, and opens the door on a cult ruled by terror, greed, and revenge.

DEVILSDORP is currently available on SHOWMAX.

“a corker of a show”

“It’s extremely scary because it’s so close to home”

“If true crime’s your thing, Devilsdorp is right up there… All existing streaming services carry excellent true-crime series but I would venture to say Devilsdorp is among the best.”

“might be the best local true-crime series to date… A masterclass in building narrative in documentaries, coupled with a high production value that might even exceed international standards.” 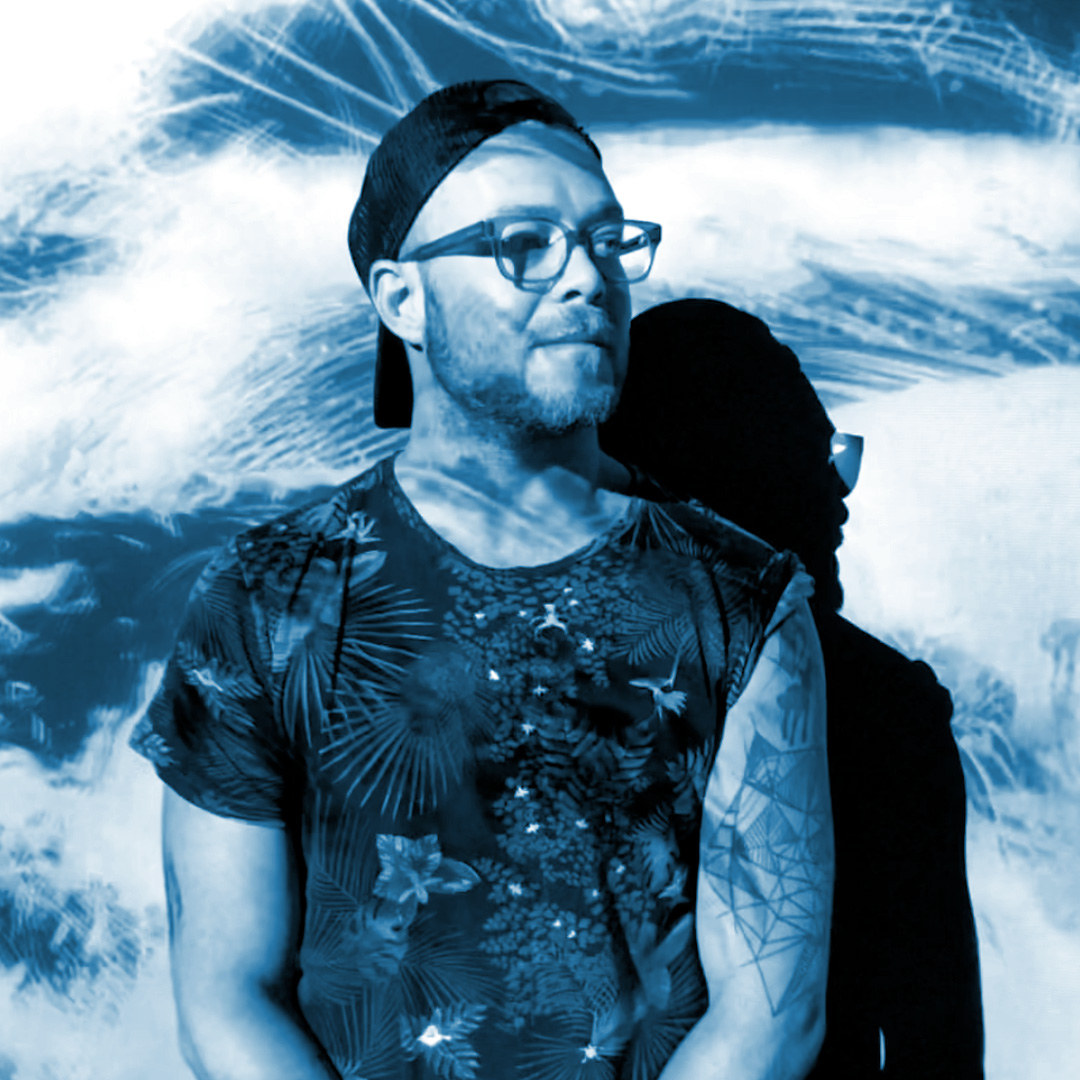 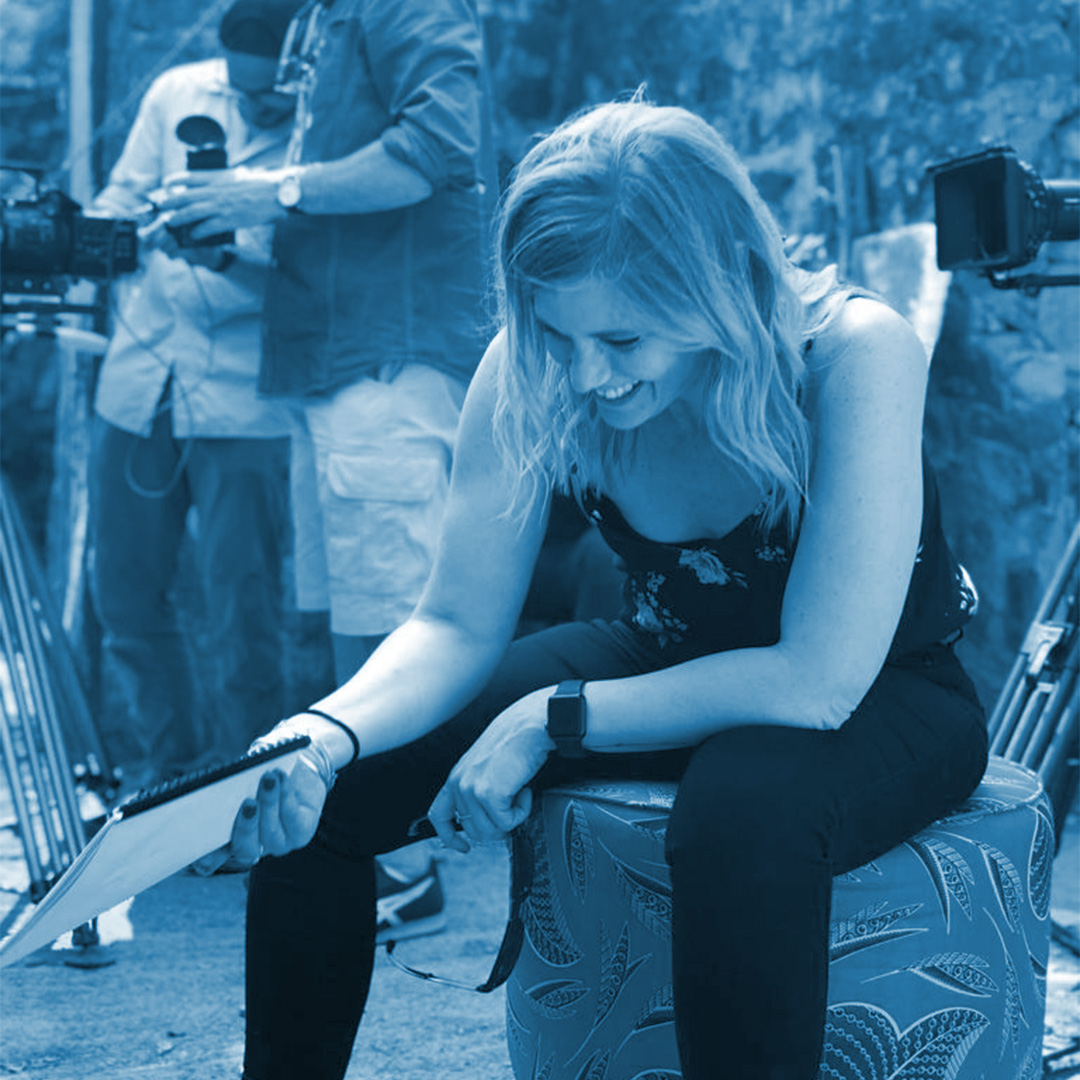 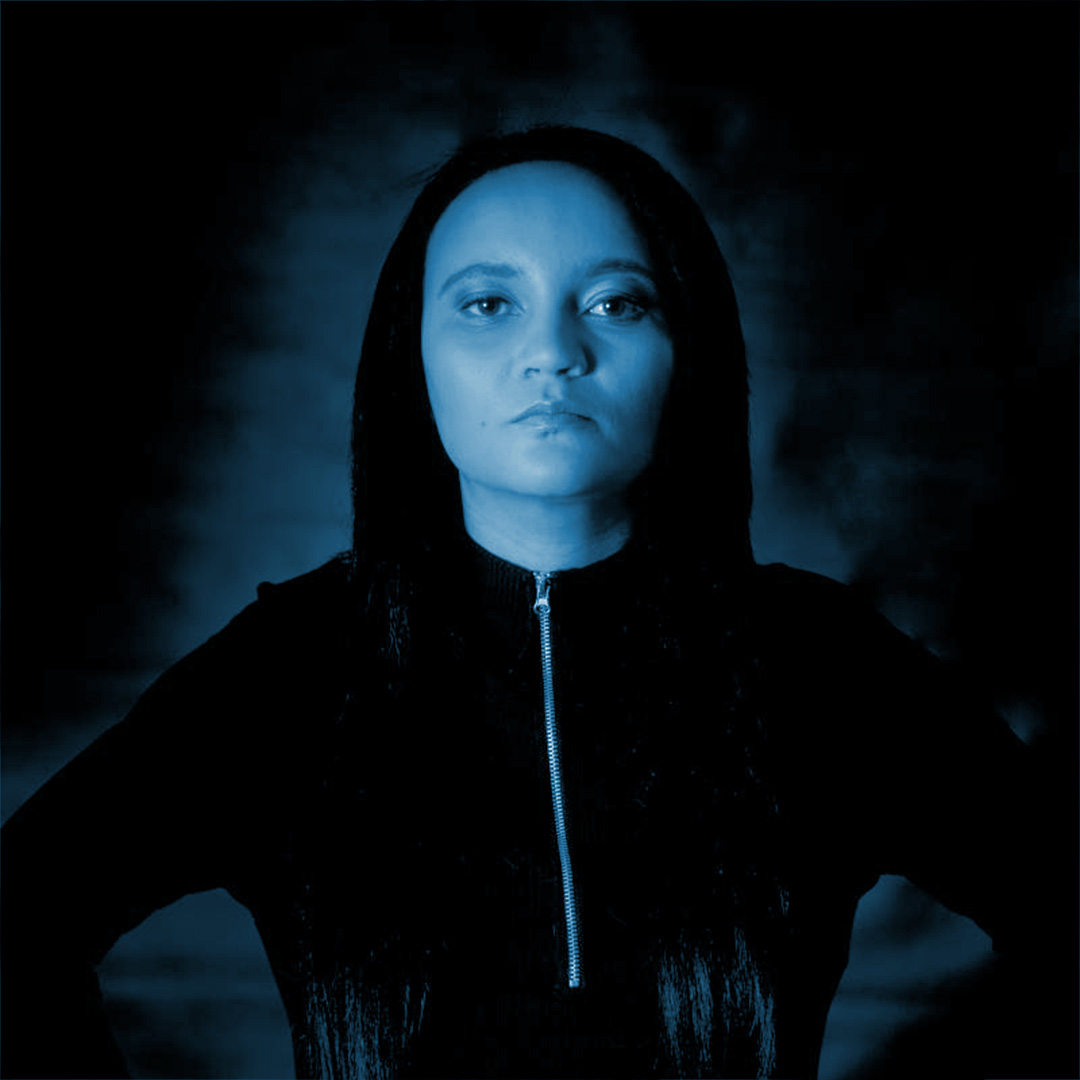 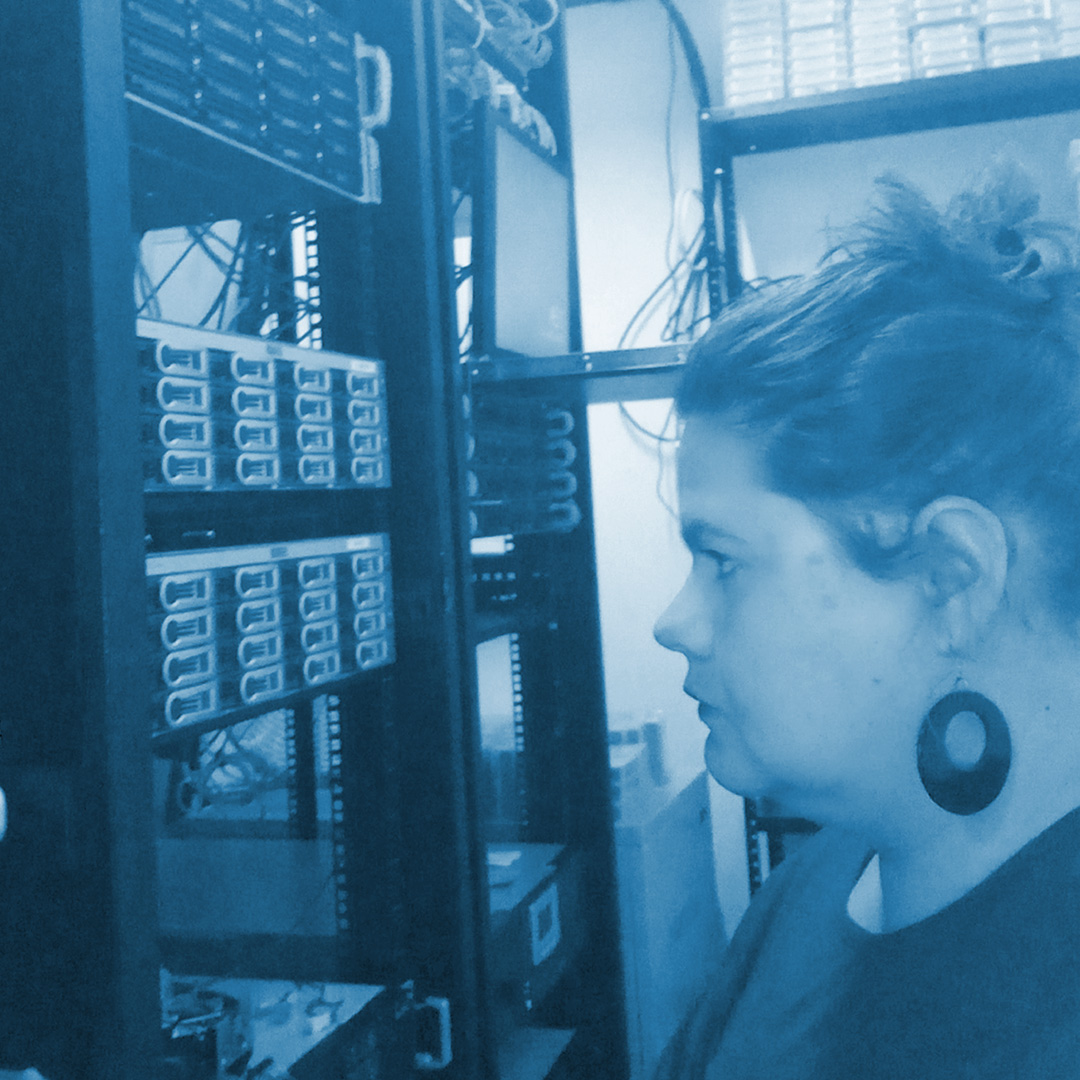